After getting huge response of aakash tablet pc Government of India and Datawind announced its upgraded version Aakash 2. The Aakash 2 tablet UbiSlate 7+  will be launched by the end of January, 2012 while retaining its original price point of Rs. 2,250. 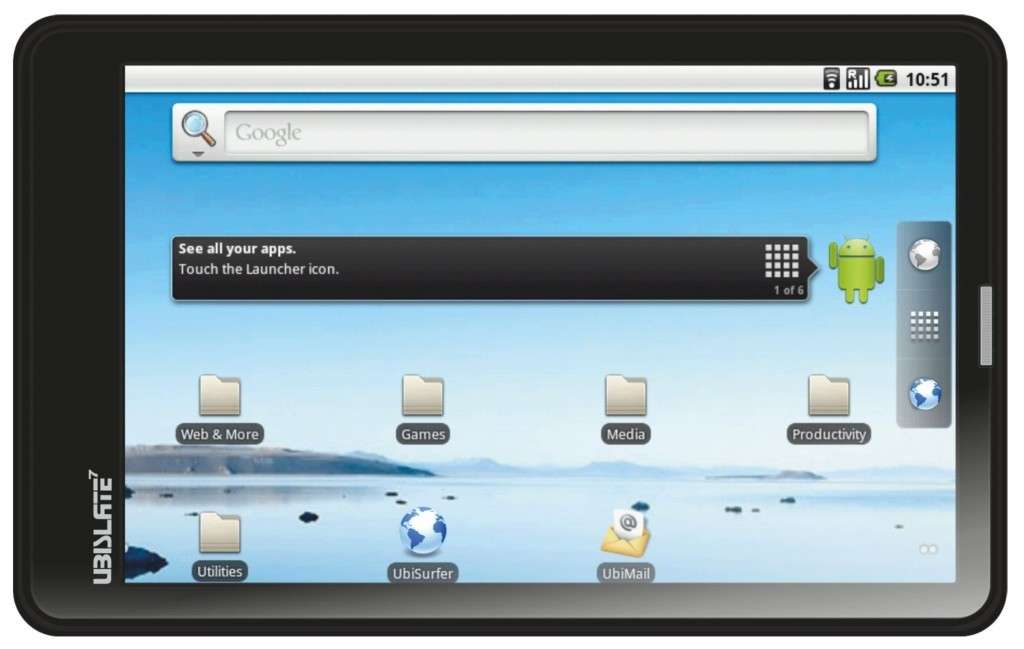 The new tablet will basically be Datawind’s Aakash 2 tablet UbiSlate 7+ tablet, which was akin to Aakash in many ways but featured a few upgrades, including:

Below is Comparison of Aakash and Aakash 2 [UbiSlate 7+]:-

The Aakash tablet quickly sold out when it was first introduced at www.akashtablet.com, but commercial pre-booking for the UbiSlate 7+ is still available for a price of Rs. 2,999.