One of the most ravishing features of Cyanogenmod is its unique theme engine. Every user just loves to customise the theme of their android devices. Cyanogenmod 11 theme engines come up with tons of amazing themes using which will give a complete redefined look your android device. It allows the user to take the Android UI customization to a high level. The mind-boggling Cyanogenmod themes override the system UI and allow the user to customise the navigation bars, stock apps, battery logos as well as the overall UI.

Here are the top 5 Cyanogenmod themes which are quite popular amongst the users and will give a very ravishing and stylish look to your android device.

This beautiful theme has successfully occupied the first position amongst the top five Cyanogenmod engine themes. It is also one of my personal favourite. This minimal theme comprises of a great level of fit and finish that easy get gel up with the CM12 based themes. It is a wonderful amalgam of white background with black elements that appears very classy and standard. The developers have choose bold shades to add more interest and for removing the monotony of the monochromatic shades.

The theme is enriches with a variety of beautiful wallpapers, custom notifications, system sounds, a beautiful font, boot animation etc. 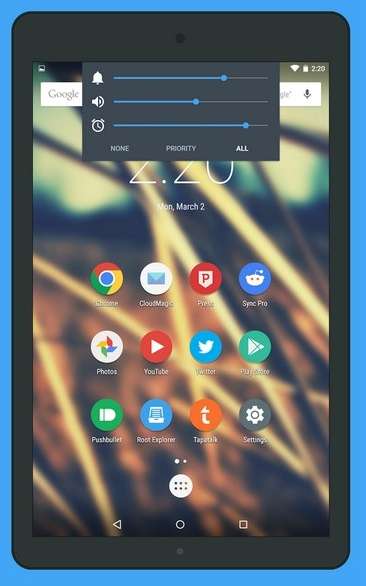 Gem is an outstanding theme which appears quite similar in both CM11 and CM 12. But the CM12 complements the material design of Google in the 5.0 lollipop android version instead of replacing it. The new ravishing color scheme comes up with more than 500 launcher icons, boot animations, fonts and sound system and many more additional features. You will surely love to download this mind-blowing Cyanogenmod theme. 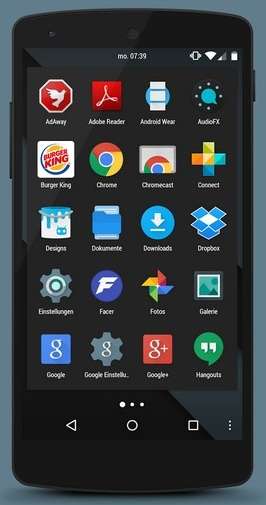 If you prefer to choose the dark themes over the light ones then you will surely love the Euphoria Dark. This sensational theme replaces the dominant white background of material design with the tantalizing black shade. It looks quite ravishing and classy. The developers have made sure that the dark shade doesn’t interfere with the visibility and readability of the apps. 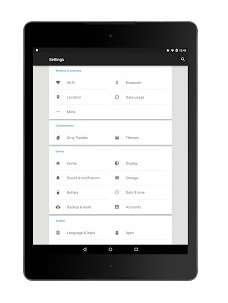 Flats is a mind-blowing combination of black system UI Theme designed by using some bold shades. It enhances the beauty of the Google’s material design. It will also modify the appearance of the third party applications such as WhatsApp etc. You will surely love the stunning font designs, wallpapers, boot animation and sound packs that will be provided when you will download best Cyanogenmod themes. 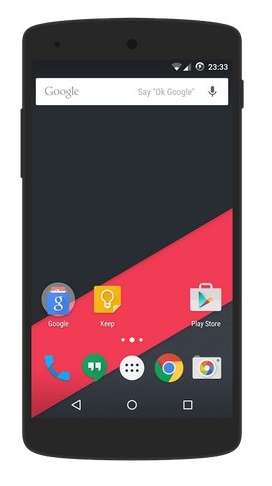 This is another phenomenal dark theme in which the developers have teamed the dark backgrounds with some vibrant bold colors. It offers a very outstanding look to the whole UI. Voltare will not just theme the system apps and UI but will also theme are various other apps from Google including Play Store, Keep, Keyboard, Google translator etc. This beautiful Cyanogenmod theme appears much like pretty barebones that doesn’t come up with any sound pack or boot animation.

Let me know below in comments if you have any question, suggestion or feedback about CyanogenMod Themes.