Recently telecom operators voice revenue gone lower and data revenue up. After VOIP like Whatsapp, Viber  and there free voice calling it gone down. To increase data revenue with low cost infrastructure. Airtel is Tempting new customers via unlimited calling to Broadband customers. This step will give Airtel minimum revenue per month. Although this free calling is being used by VOIP providers and It was targeted by people for expensive services on social media. Hence Airtel did it.

Yes, recently Airtel was targeted on social media for expensive services and throttling customer speeds. After we questioned about speed throttling with max attainable ADSL Upload/Download on twitter it magically went 252Kbps to 1024Kbps Upload speed and 9184Kbps to 10208Kbps Download speed. Our plan is 8Mbps. 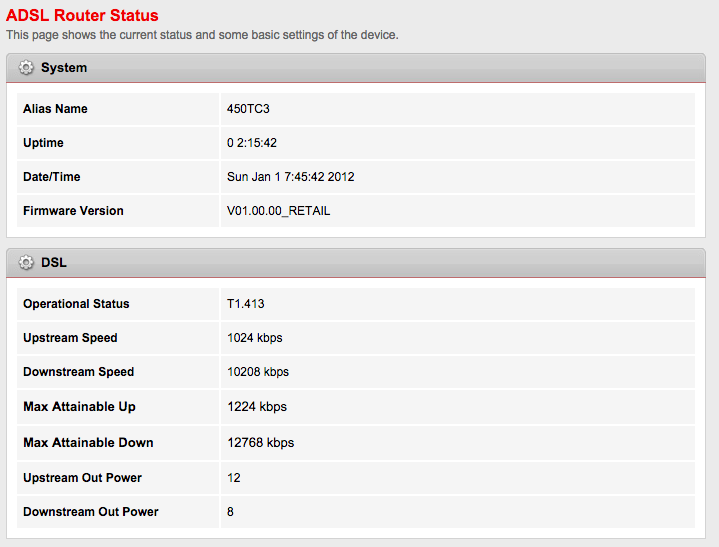 If you are new, enter your details to get new broadband. Otherwise select “Already on Airtel Broadband?”

Existing customers can also send the activation request by sending ‘UNL49’ or ‘UNL99’ to 536336 from their registered mobile number. Charge of Rs. 3/SMS will apply.
Rs 49 is for local and 99 is STD + Local Unlimited.

If there is missing something or have questions please let me know in comments.