Samsung ATIV is brand name from Samsung for its Windows 8 based smartphone, Tablet and Smart PC’s.  The ATIV S is a Smartphone which is powered by Windows 8 RT.  As you know Microsoft previously announced that he will develop windows for ARM processors (Windows RT),  Samsung ATIV S is Windows 8 RT version powered Smartphone. Although I am not sure what would be response to these windows 8 mobile devices, but I hope Windows 8 RT device will rock and will compete with its biggest competitors Android and iOS (If it works faster as Android and iOS devices, Price also matters). 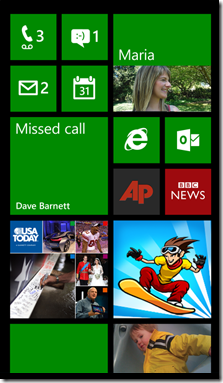 Samsung ATIV S is SmartPhone for making calls, browsing internet, opening editing office documents (Microsoft office 2013 RT version). You can install apps on your windows phone from Microsoft Store. Your current Windows software will not work on Windows RT devices. Only apps written using Windows Runtime (Metro style apps) can be installed on Windows ATIV S. Developers will not be able to create applications to run on Windows RT using the Win32 APIs. Windows RT doesn’t have windows media player as on windows on desktop, but you can play videos, music on Samsung ATIV S. 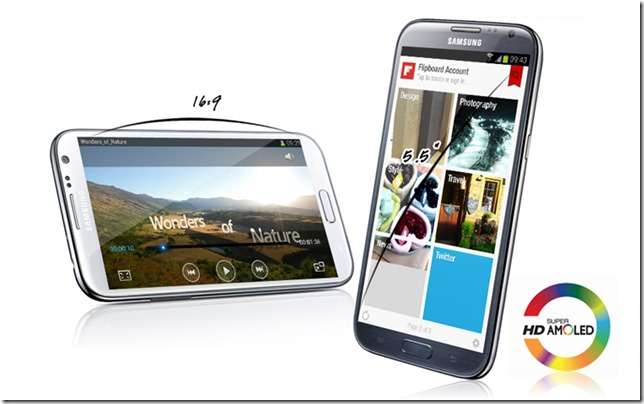 You can ask questions in comments below.