Technology changes very rapidly. Innovation is requirement for the world of technology. Example is in front of you as a smartphone having abilities to do all tasks at your fingers. You can see driving route, check weather of nearby locations, simply chat audio & video with your friends, sharing fun… And countless features coming with the mobile innovations.

Current innovation in mobile industry is about OS which was ignored in previous time. What we decide to buy today as a smartphone? Simply we will look for a smart phone having smart operating system like as iOS or Android. Android is currently booming OS for smartphones coming in very economic ranges. Below is a few best economic android phones coming these days:-

HTC Explorer:- This is average looking smartphone having best quality in segment of economic android phones. We all know about the company HTC. They just launch few models of mobile handsets but they keep full focus on the model. That’s the reason HTC Explorer is having more advanced features other than any handset available in competitive prices of this. Below is special features of this handset:- 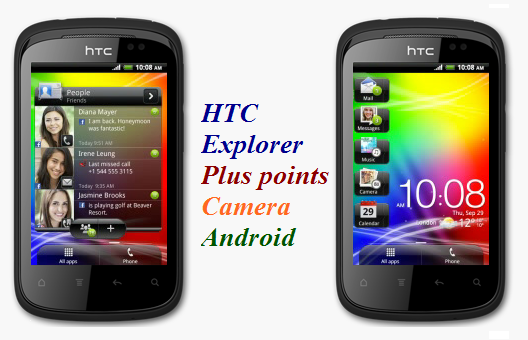 what is the best android phone

Samsung Galaxy Y:- Samsung is the king of smartphones in current market. You can see over showroom that samsung brand handsets are selling in a boom. Samsung Galaxy Y  where ‘Y’ refers to “Young”. This handset is targeted to youth who want to do something extra using smartphones. Or say who are crazy about using Android devices. Samsung Galaxy Y is coming with below features:- 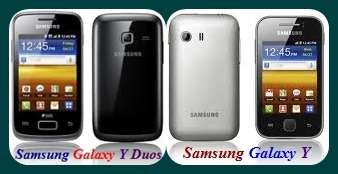 Some Negative points of the devices:-

After Viewing all these 3 models which is economic & smart phone available in market, Decide a device which you think it will be perfect for you. Let me know if you have any query regarding these handsets, in Below comments.