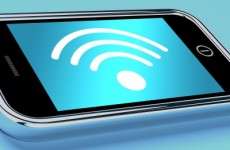 WiFi is one of the powerful medium to interact with other devices. Using WiFi we can share files speedily between devices. Basically we all love WiFi for its Internet connectivity using via a WiFi modem Router but we can use it for more tasks in home and business environment. WiFi feature in tech devices enabled us to use wireless tasking with many devices. We can do jobs like print, scan, sync, connecting to internet, file and media sharing etc. wirelessly. Image Credit:  Stuart Miles via FreeDigitalPhotos.net   Below are some good Read More

Quotes and sayings are better way to express our feelings to contacts. These Quotes not only make us more sensitive towards relations but also it inspires us to go for positive side in life. Since mobile use has been widely accepted worldwide, people started to send SMS and text messaging to their contacts for hassle free communication. Image Credit: 2nix via FreeDigitalPhotos.net   It is great communication medium which even works when two person are too busy in their lives. Still they can communicate via SMS doing their stuff. Sometimes we Read More 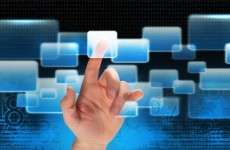 In first part of future Smartphone Technology you will love, we have found some interesting and hopeful innovations Image Credit: Pixomar via FreeDigitalPhotos.net which may be possible in near future. In the same way below are some more ideas and possibilities in upcoming future in the technology area. These kind tech innovations will not only change how we will start using devices but also it will change the way we will start having such devices. We will no longer need to carry a Computer on beach for regular e-mail tasking, programming Read More 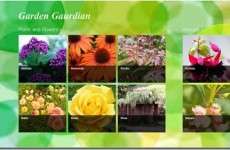 Windows 8 app store is growing day by day bringing useful apps for users. There are various kind of useful apps available on Windows 8 app store having apps related to various tasks of our lives. In current scenario we can find a lot of free apps to do many household and Gardening tasks properly. These apps will help you in doing tasks like Gardening, personal health care at home, Latest home automation using etc. Below is some of free useful home and gardening apps for windows 8. House & Read More 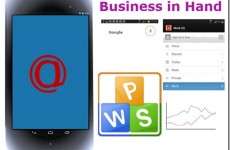 Doing business requires completing many tasks like schedules, meetings, management, travelling etc. In current competitive era every business person need to finish all tasks efficiently in a timely manner. Most of business person like to have latest Smartphone or Tablet. It is always useful for them to manage tasks on the move using these Smart devices. There are many apps and tools available with Android Smartphone to enhance productivity, management and more easy business tasking. We have listed some of the points which will help you in using Smartphone for Read More 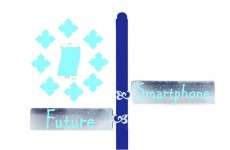 A common person in 80’s could hardly imagine that there will be devices assisting people in their home and work places on the move. First computers, then tablets and Smartphone have changed a lot of things in current world. And it will be ongoing process as per human behavior. We have come to iPad having retina display technology from stone-age human having stone in hand to kill animals. So upon basis of current developments and researches by many companies we can say these below features we will be able to Read More 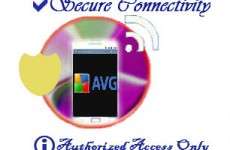 Android is most popular mobile OS which is having major support from 1st party and 3rd party app developers. This has made Android viral in past 2-3 years. Android devices also have security concern and issues which should be avoided or repaired regularly for security. We have started to use android devices for both personal and business purposes. And we want privacy in both areas so no other person can misuse our information or harm us. Tips to follow for Security of Android Smartphone Avoid Malware and Adware app installation Read More 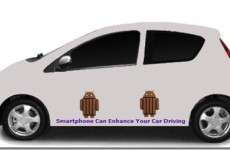 Android has become most popular Mobile OS in current time. It has huge support of third parties to develop apps and tools for making life easier. There are many ways you can use your Smartphone to enhance your car in a high tech tasking. It is good to use technology you have in your Pocket. Plus you can do this using your Smartphone without paying a single buck to anyone. You no longer need to buy GPS devices when you already have in your Smartphone. Here we will discuss about Read More 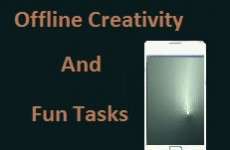 Modern high tech Smartphone and Tablets have enabled us to do creative and funny things easily. Mostly we love these devices to use with internet connectivity but sometime it become unavailable/difficult for us to use internet. There may be many reason for non availability of internet like limited data plans, temporary network issues, Network is unavailable at certain places like hills, jungle etc. As being habitual of Internet use with these devices we normally aren’t aware about its offline uses. Here we have listed some of creative and fun things you Read More 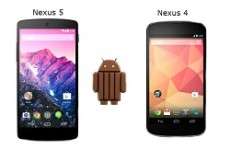